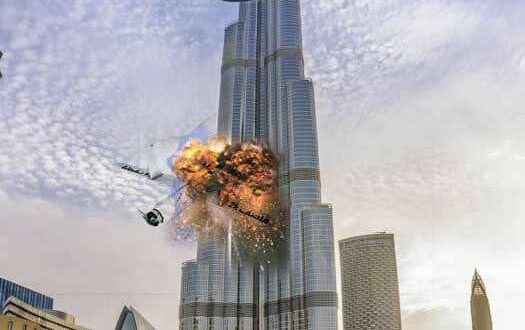 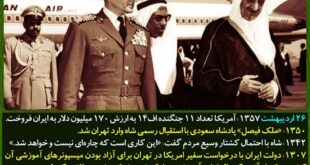 Tehran, Iran – Prior to his departure for Moscow this week, Ebrahim Raisi expressed hope that the visit, the first by an Iranian president in almost five years, would lead to a “turning point” in his country’s relations with Russia.

In the Russian capital, both Raisi and his Russian counterpart, Vladimir Putin, supported improving bilateral ties during a three-hour meeting on Wednesday in which they also discussed regional and international issues.

Putin and Raisi back closer ties in Kremlin meeting

War games, missile deployments on the table in Russia talks: US

For their part, Iran’s petroleum and economy ministers who accompanied Raisi said their talks with their counterparts exceeded expectations. Without disclosing many details, the ministers said agreements were made in trade, energy, transportation and banking sectors and promised that the results would be felt in the foreseeable future.

Following the two-day visit, analysts said Iran and Russia were on track to improve their bilateral ties across the board – but the scale and timing were complicated by a number of factors.

As in previous years, comprehensive United States sanctions on Iran are sure to complicate any commitments, for as long as they persist.

Meanwhile, the record figure of Iran-Russia bilateral trade that exceeded $3.5bn in 2021, according to Iran’s ambassador in Moscow, still falls far short compared with the levels reached between Russia and several other regional actors.

“The visit seems more ceremonial than a substantive turning point in bilateral relations,” Nicole Grajewski, a research fellow with the International Security Program at the Belfer Center for Science and International Affairs, told Al Jazeera.

For one, she said, a new and improved 20-year cooperation agreement between Iran and Russia has yet to be finalised, and Raisi only handed over Iran’s proposed draft during his trip.

“That being said, Russia-Iran relations are significantly stronger today than they were the last time an Iranian president visited Russia in 2017 under [Hassan] Rouhani,” Grajewski added, referring to Raisi’s predecessor, whose term ended in August 2021.

The fate of the ongoing intensive talks in Vienna aimed at restoring Iran’s 2015 nuclear deal with world powers will still play a major role in the future of Iran’s ties with Russia.

Russia, a signatory, has been actively trying to facilitate the revival of the landmark accord that the US unilaterally abandoned in 2018, and has been a mediating force between Iran, the European signatories and the US.

“It is very important for me to know your opinion on the JCPOA,” Putin told Raisi on Wednesday, referring to the deal by its formal name, the Joint Comprehensive Plan of Action.

All sides have attested that some real progress has been achieved in recent weeks in the Austrian capital, but resolving outstanding political issues appears to hinge on concessions by both Iran and the US.

“The Iranian nuclear issue has historically affected Russia-Iran relations but it has been variable in its impact across certain issues,” the Belfer Center’s Grajewski said.

“The Vienna talks are a central aspect of the Russia-Iran relationship today. Moscow has historically adopted a constructive position on Iran’s nuclear programme even during low points of US-Russia relations after Ukraine.”

However, Grajewski pointed out that if the talks fail because Iran refuses to tone down some of its demands, different aspects of the two countries’ relations could be affected.

For instance, the two have been discussing the possibility of Iran purchasing advanced arms – especially the top of the line S-400 air defence systems and Su-35 fighter jets.

Such a prospect is made possible by the lifting of a United Nations embargo on conventional arms sales to Iran in 2020 as a result of the nuclear deal, something Russia supported.

At the moment, Iran may not have the funds to pay for such a major deal as tens of billions of dollars of its money are frozen abroad and its revenues have been slashed due to US sanctions.

Moreover, the Iranian establishment may not be eager to face potential local criticism of an arms deal when its population is under the enormous strain of rampant inflation amid an ailing economy. 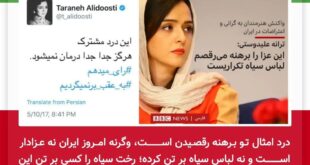