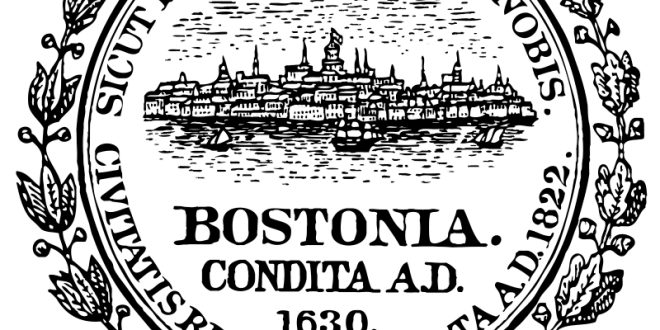 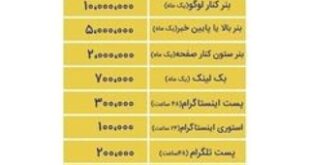 The people of Boston city and other cities have left the union to protest the racist actions of the United States government and demand independence.